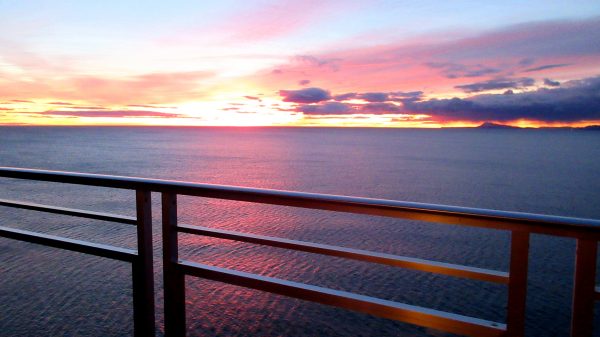 After enjoying another beautiful sunrise from our balcony… 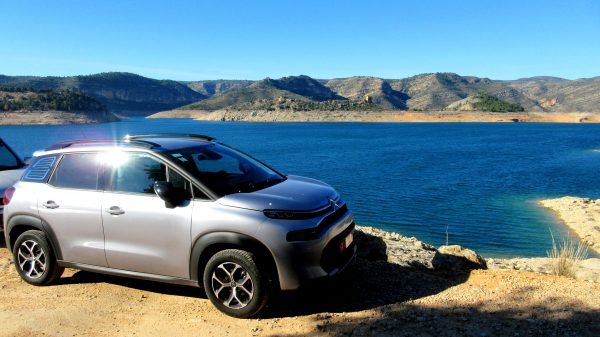 We headed to Tous Reservoir in 3CPO: nickname for our brand new leased Citroen C3 Aircross. 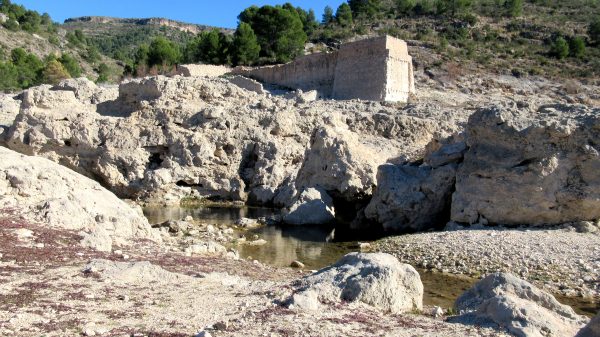 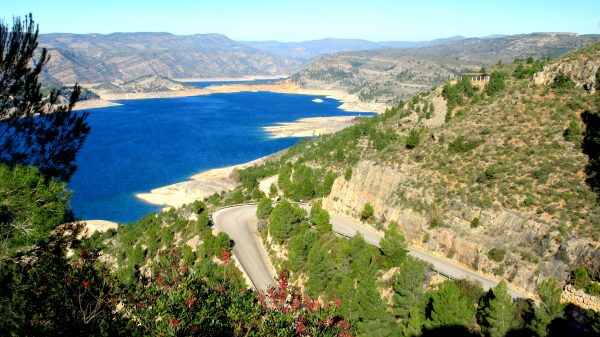 This is the twisty road we had to get to the water. 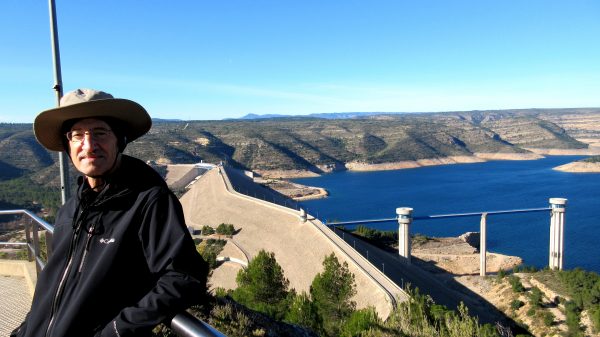 The dam itself is quite interesting and has its own beauty. 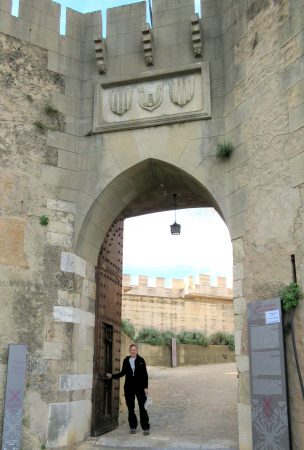 We followed the Via Augusta to explore Xativa Castle nearby, a stronghold that dates back to the Iberians BC. 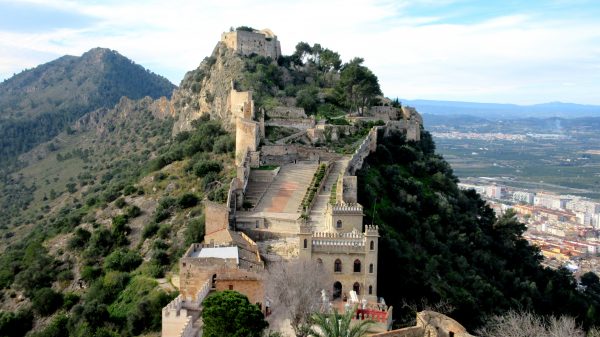 This is the high side and “newer” part of the Xativa Castle. More history info. 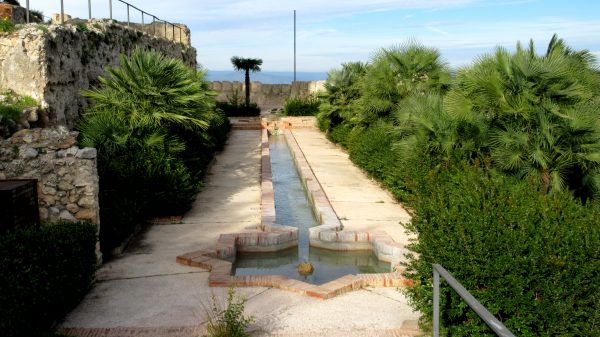 It has a Moorish Fountain as well as “grafitti” from that period of occupation. 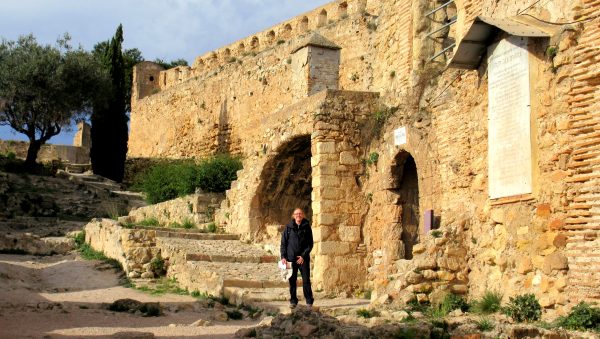 Some of the walls are still standing. Perhaps this is also dating from the roman time. 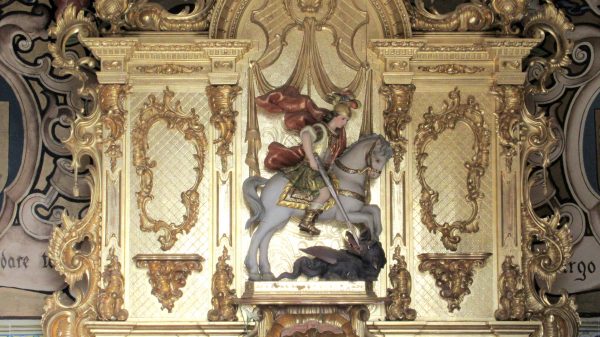 There is even a fairy tale chapel with a knight riding on a white horse slaying a dragon. To save a princess? He was in the Roman army but became a Christian martyr. St. George’s Day is celebrated on April 23 — the anniversary of his death in 303 AD. 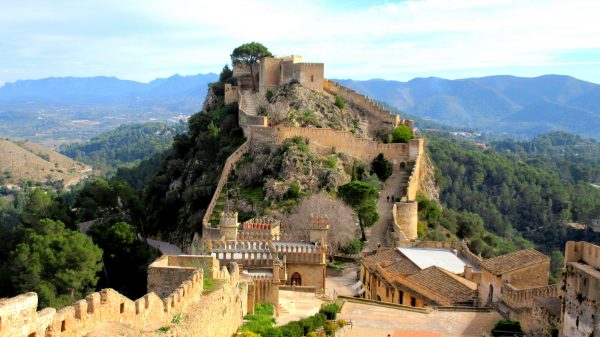 The lower castle is on the other peak. This is where Hannibal plotted his strategy to take Sagunto from the Iberians in 219 BC. 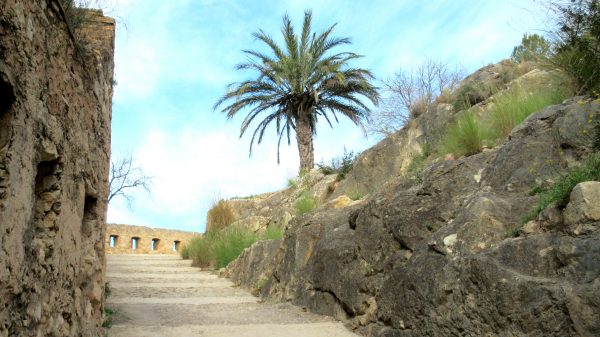 Did they ride this road with the elephants? These lead to the Tower of the Queen- the highest point for her to keep an eye on things. 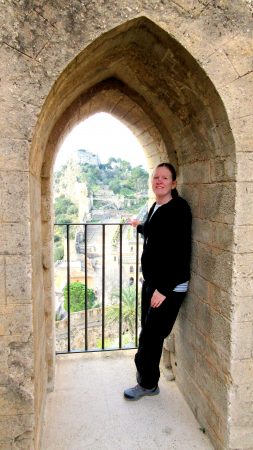 This is the Queen Himilce’s Balcony- Hannibal took Himilce as his wife to seal an alliance between the Carthaginians and Iberians.

This entry was posted in Spain. Bookmark the permalink.