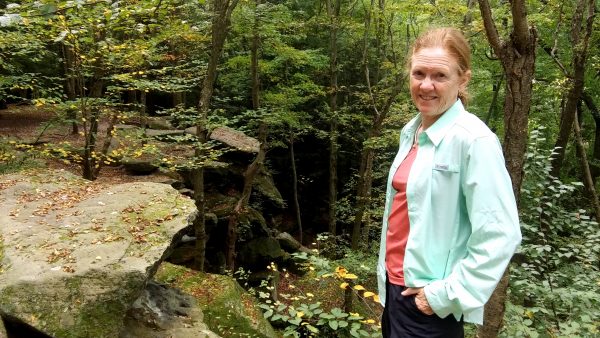 Cuyahoga Valley NP – in Ohio and a new National Park for us. Ledges Hike was beautiful. Earlier in the day we walked around Garfield National Historic Site and learned about the presidential campaign of 1880. 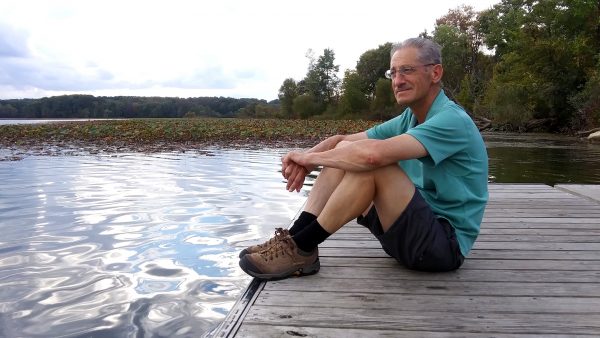 Sittin’ on the dock of Nimisala Regional Park, OHIO. That evening it poured – an unbelievable amount of rain. 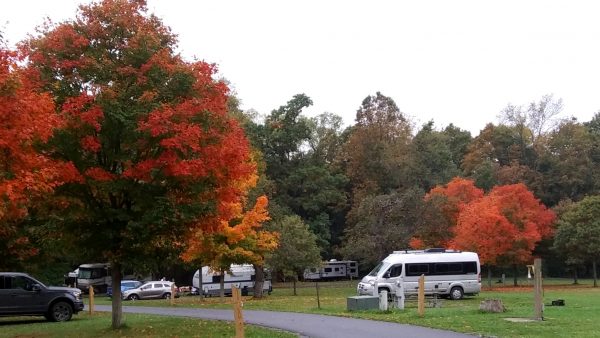 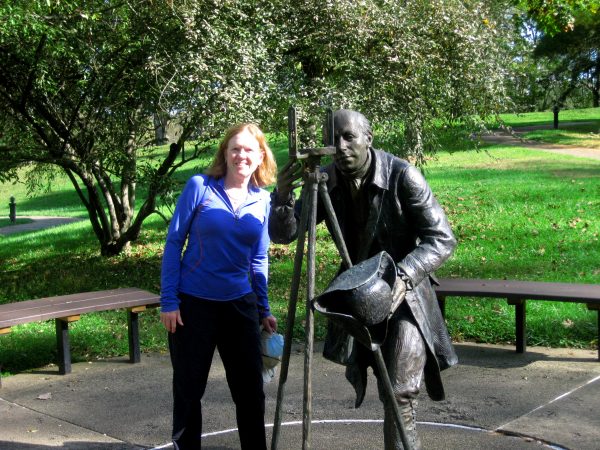 Friendship Hill NHS was Albert Gallatin’s estate. He was Secretary of Treasurer under Thomas Jefferson and Madison so he came up with funding for the Louisiana Purchase, Lewis and Clark Expedition, as well as the first National Highway. Unbelievably this day we also visited Johnstown Flood National Memorial (1889), Flight 93 National Memorial (9/11), and George Washington’s Ft Necessity National Battlefield (1754). 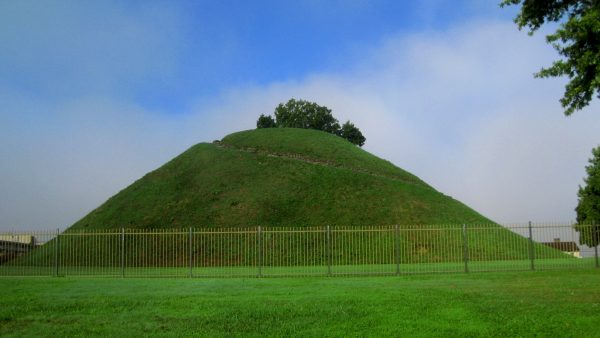 Moundsville in West Virginia was closed but our first introduction to the Mound Builders. 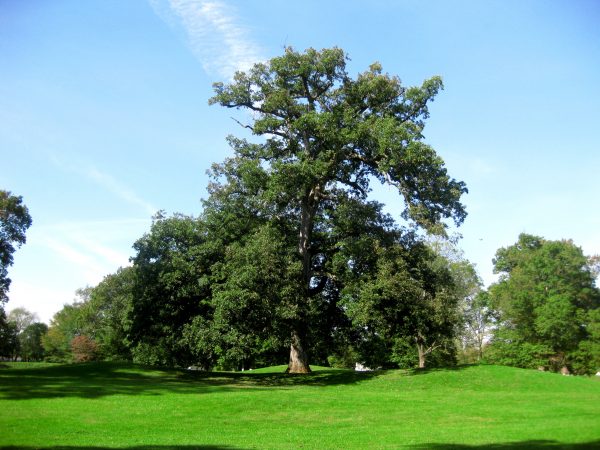 Newark Earthworks is a large park like area by Mound Builders. Museum closed but we walked the grounds. 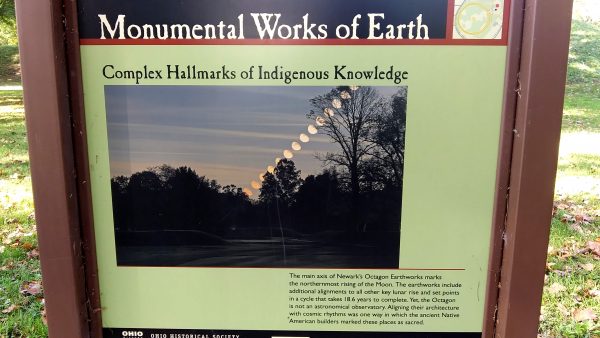 The Major Lunar Standstill is situated between the mounds every 18.6 years. 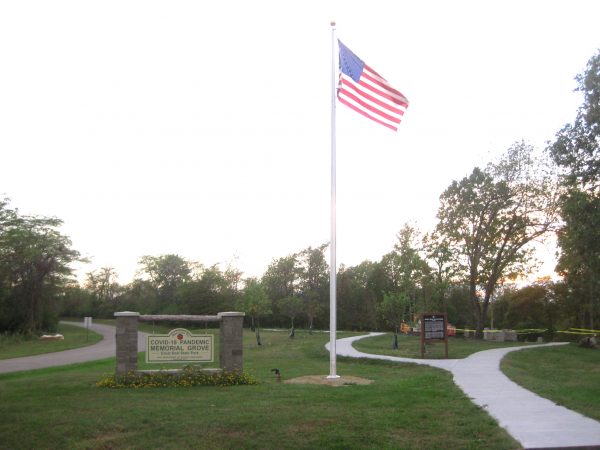 Great Seal State Park in Ohio is located in the hills that are on the state seal. We camped here for a night. The Governor chose this park for a COVID memorial – very moving. 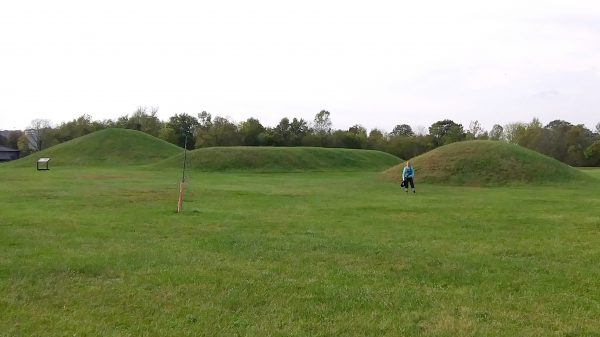 Hopewell Culture NHP – so many mounds with interpretive signs to explain what was found in the different mounds. 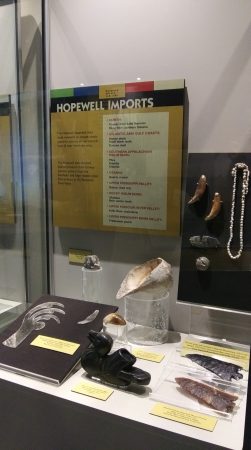 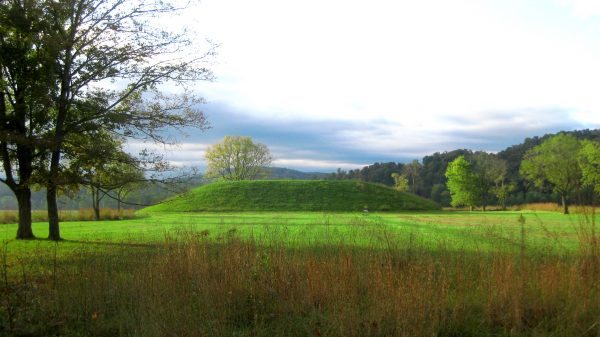 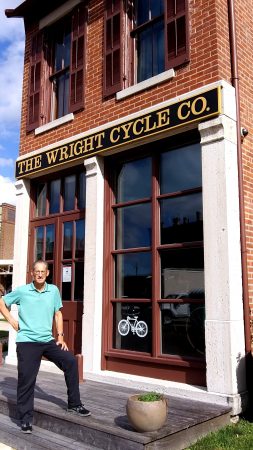 Drove to Dayton Aviation Heritage NHP where the Wright Brothers actually made their first plane. Also visited Charles Young Buffalo Soldiers NM in Dayton area which was an interesting history of a great African American solder that was in charged of overseeing the early Yosemite National Park. 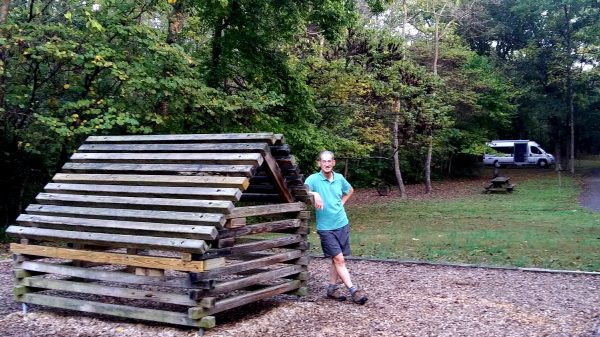 Fort Lincoln State Park in Indiana. We are here to see the cabin Abe Lincoln grew up in but it isn’t this one. Today we visited Ft Ancient Mounds and William Howard Taft NHS, and had the best Little Caesars Pizza ever — near Grantsville, Maryland just off I-68. 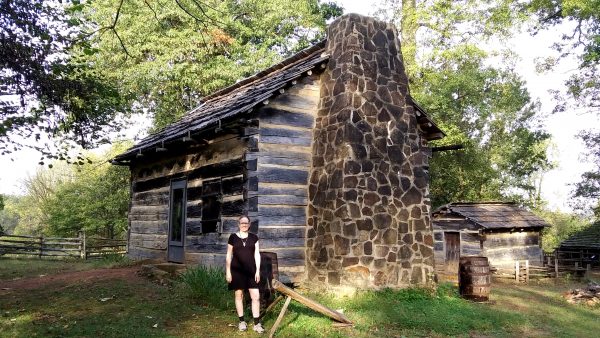 This is a replica built of the cabin which made it easy to picture Abe reading by the fireplace light. This is in Lincoln Boyhood National Memorial. 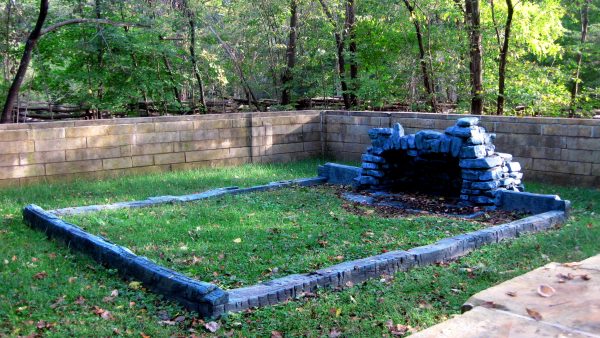 This is the actual preserved foundations of the cabin Abe grew up in, not far from the reproduction. 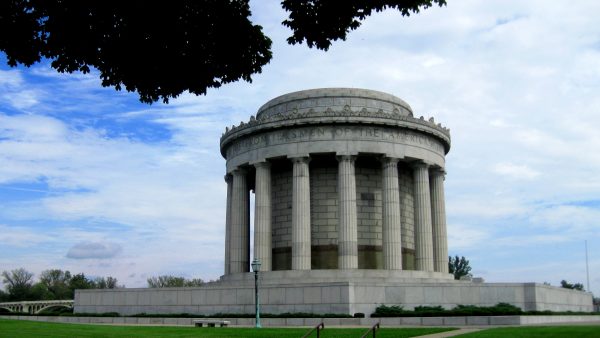 The much older brother of William Clark of Lewis and Clark fame, George Rodgers Clark NHM commemorates the highest ranking patriot of the American Revolutionary War 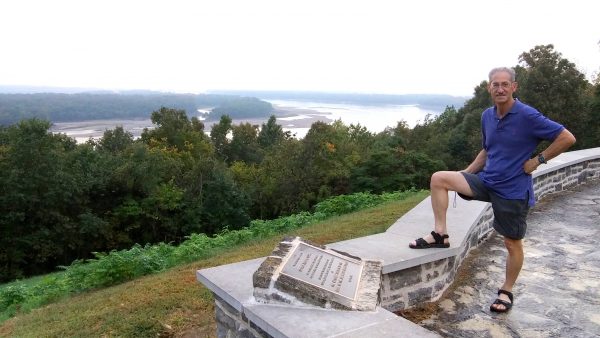 Mighty Mississippi River from the Illinois side looking over to Missouri. The British Fort of Kaskaskia was here, with Cohokia Ft not too far away (we visited Cohokia for the Mound builders). We also visited nearby Ste Genevieve NHP  in Missouri, One of the oldest European settlements in the US with a strong French presence. 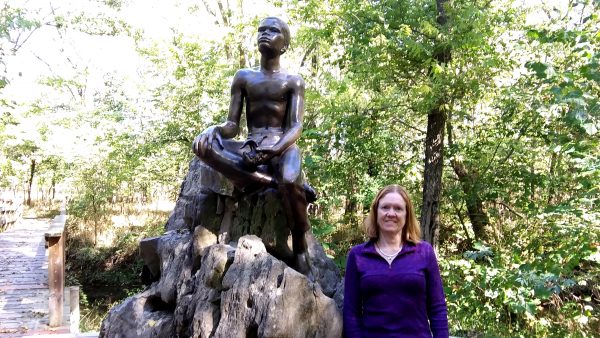 George Washington Carver National Monument. Wonderful to see a NM about the incredible life of someone recognized during their lifetime for their achievements. A beautiful place to visit, take a nature walk, and contemplate. Before we headed home we also visited 2 Civil War National Battlefields: Wilson Creek in Missouri and Pea Ridge in Arkansas as well as Ft Scott NHS in Kansas. 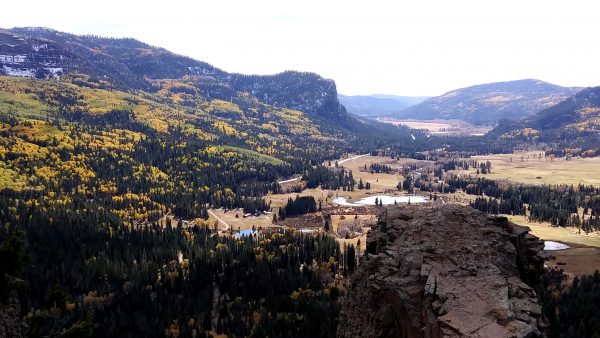 Cresting Colorado’s Wolf Creek Pass with some of the best fall color welcomes us home. 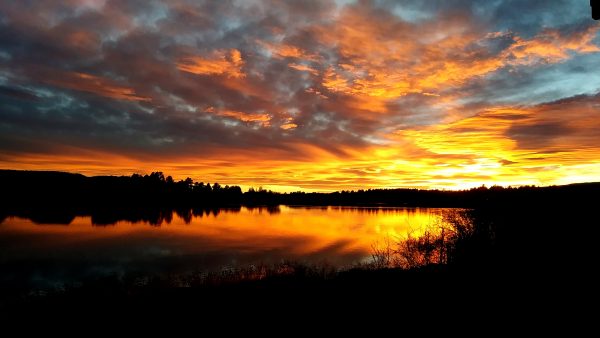 We enjoy some of the best sunsets while we recuperate from our 6,030 miles of driving the last 2 months.

This entry was posted in National Parks. Bookmark the permalink.