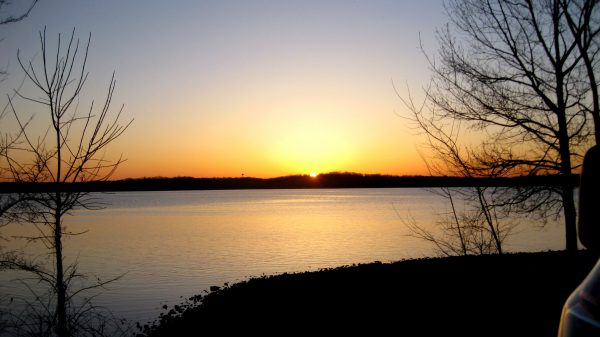 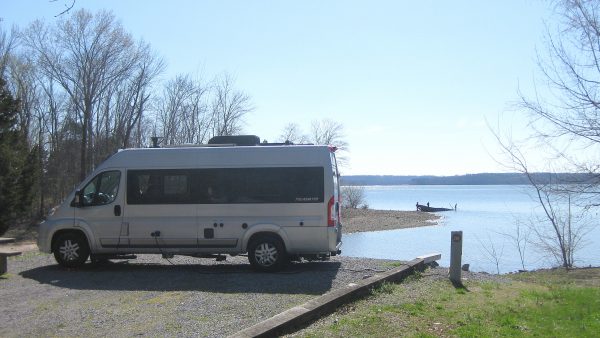 Piney campground was large and full but we snagged this wonderful site. 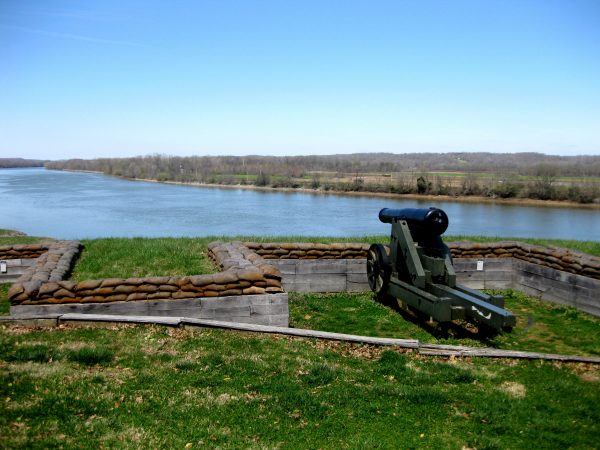 Fort Donelson National Battlefield : “No terms except an unconditional and immediate surrender can be accepted.” Ulysses S. Grant, 1862 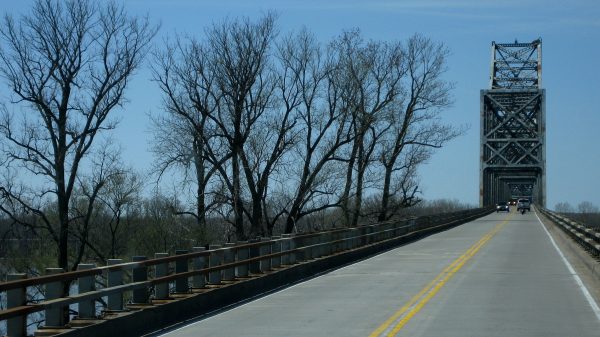 Cairo, Illinois: the confluence of the Ohio and Mississippi rivers and 3 states: Kentucky, Illinois, Missouri. 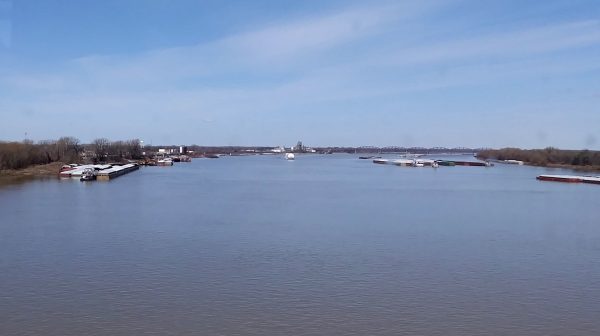 A transportation corridor: We saw a barge transporting a rocket going up Tennessee river to Ohio river, then down the Mississippi to port of New Orleans and then onto Kennedy Space Center. 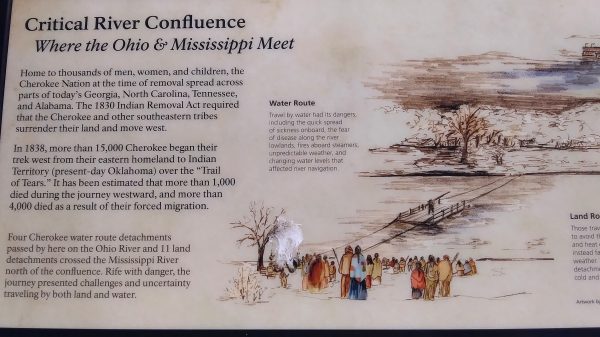 Not all transportation has been for the best: as the Trail of Tears history shows. 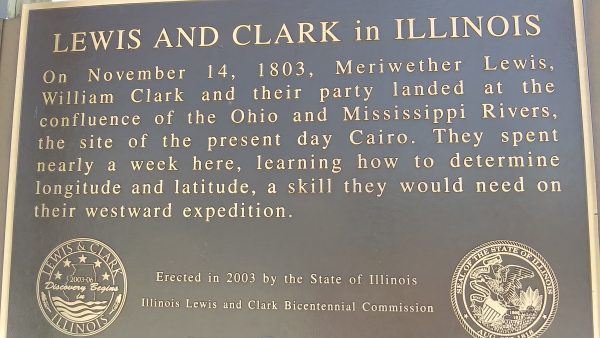 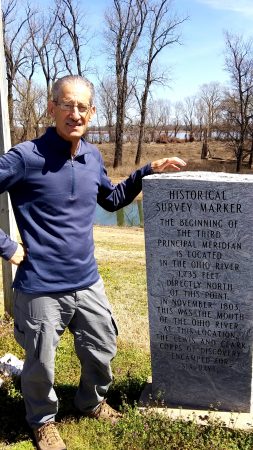 What is the Third Principle Meridian? a longitude reference line running true north from the point of confluence of the Ohio and Mississippi Rivers. 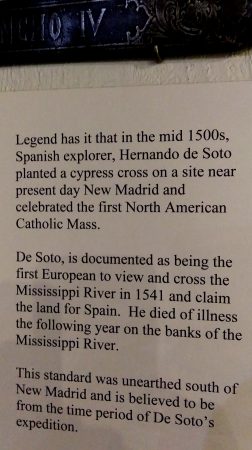 There is even Spanish history in this area with archeology discoveries. 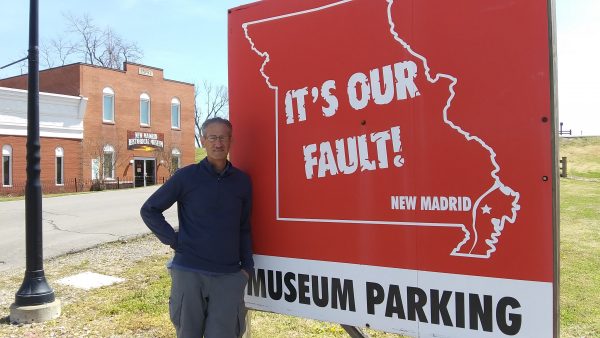 The New Madrid earthquakes were some of the biggest earthquakes in American history, felt all the way on the East Coast. 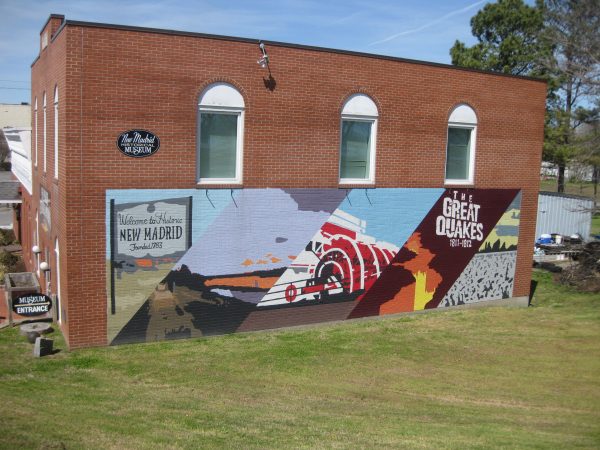 In 1811, this was the largest settlement on the Mississippi River between St. Louis, Missouri and Natchez, Mississippi. 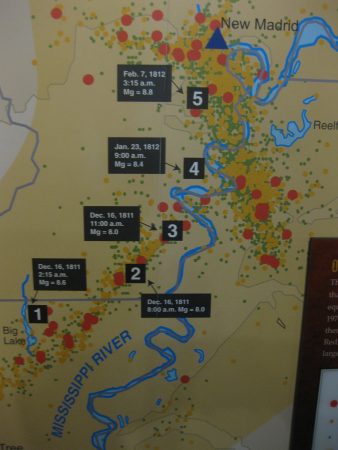 A well compiled museum explained more about the quakes. 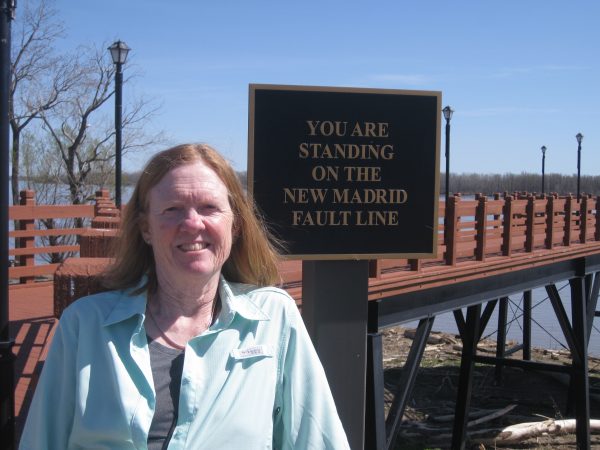 It was reported that the Mississippi actually ran backwards for several hours.

This entry was posted in National Parks. Bookmark the permalink.