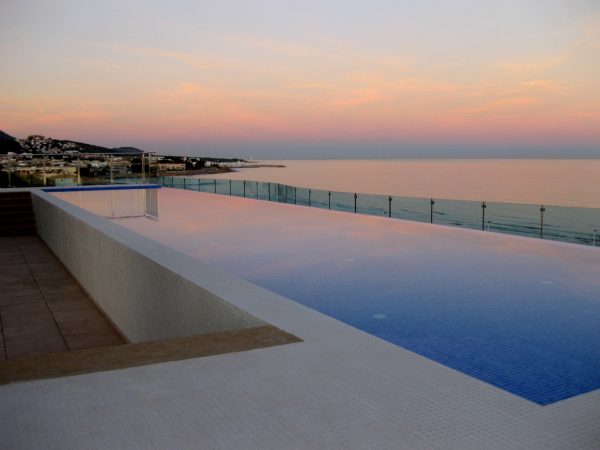 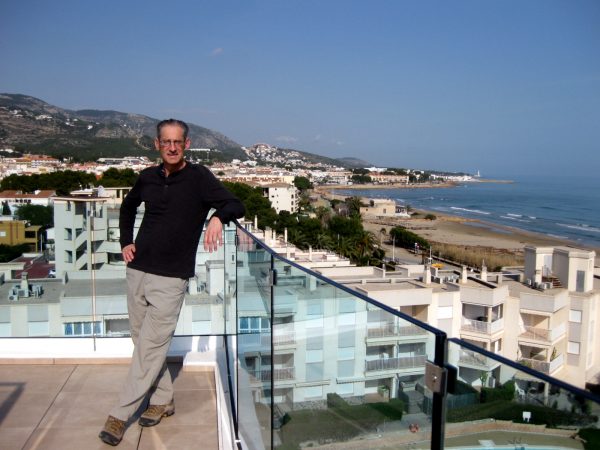 Balcony over the Mediterranean on the coast of Spain! 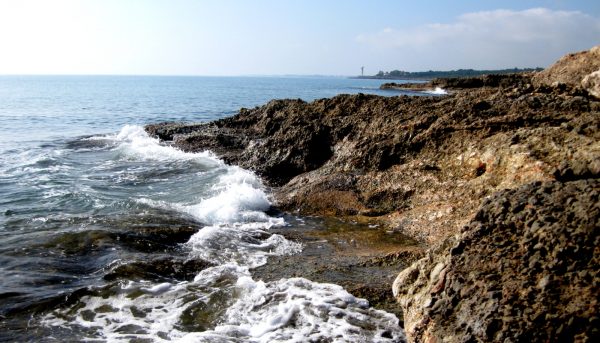 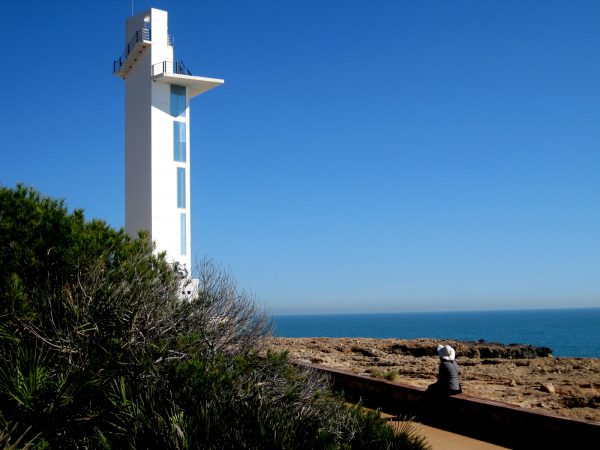 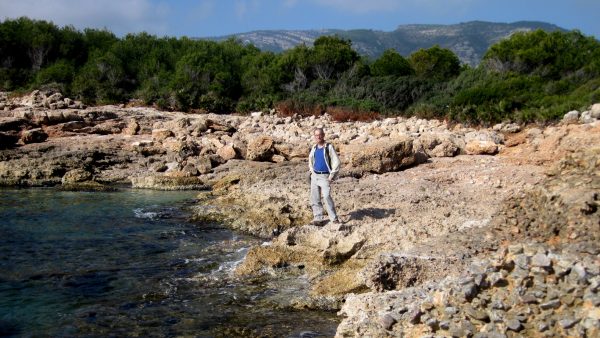 There are the Serra d’Irta in the background. 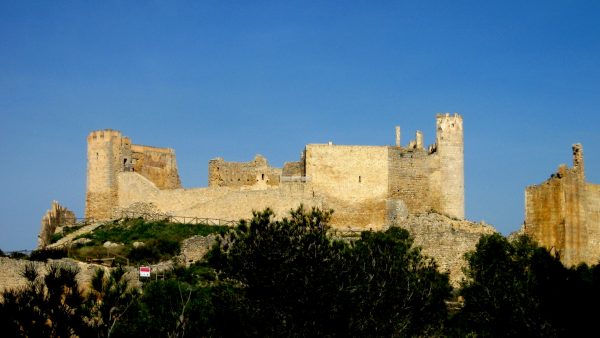 Castillo de Xivert in those mountains overlooking the plains. 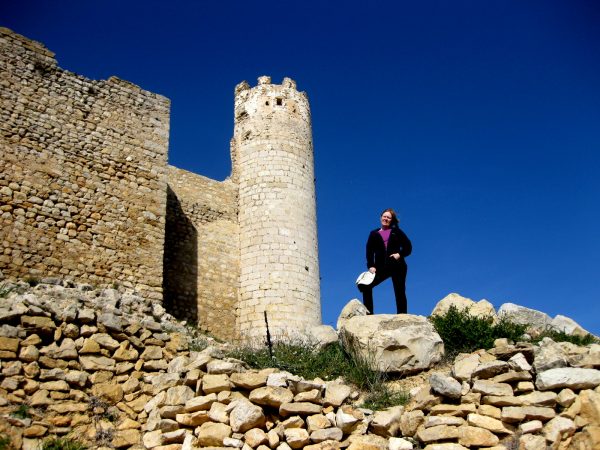 An Islamic fortification built in 10th century, conquered by Knights Templar in 1234, then a Christian stronghold in the 15th century. 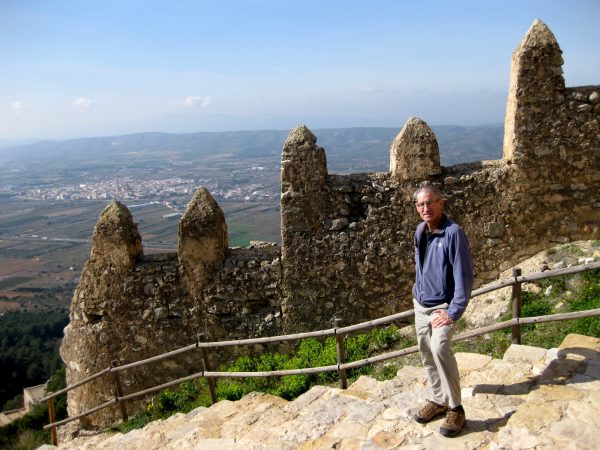 Alcala de Xivert in the valley – this is the season for artichokes. 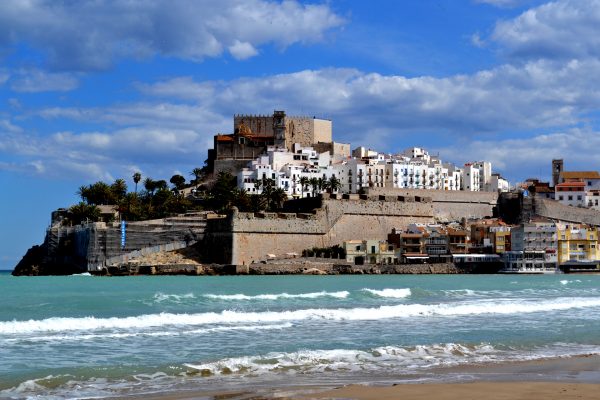 Peniscola is a castle surrounded by sea with a long history. Just ask El Cid 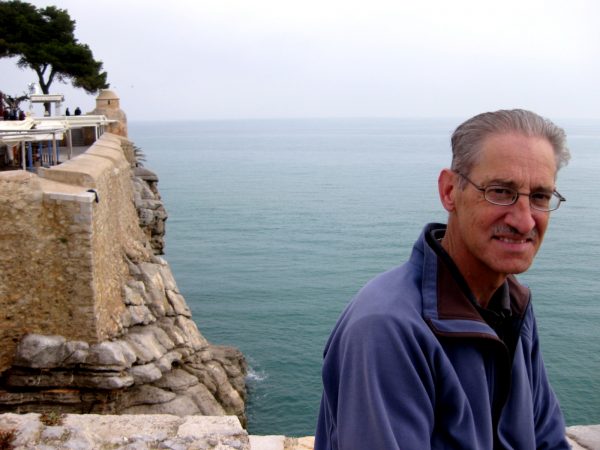 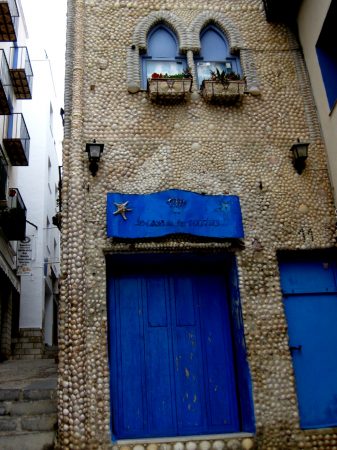 Someone covered this house with shells- that is a lot of collecting! 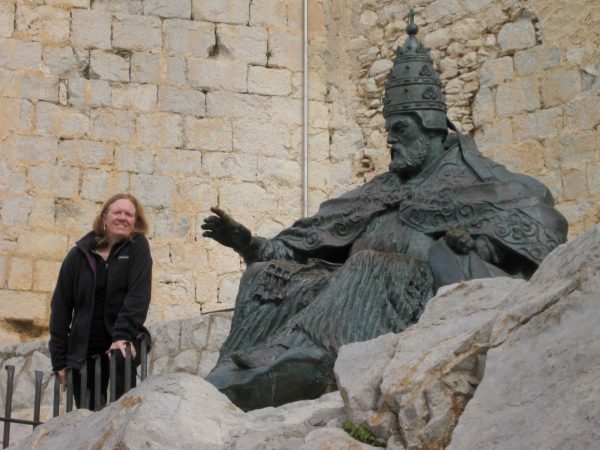 Avignon pope Benedict XIII (Pedro de Luna) lived here after the Knights of Templer. The castle was renovated for the film El Cid and also parts of Games of Thrones 5th season was filmed here. 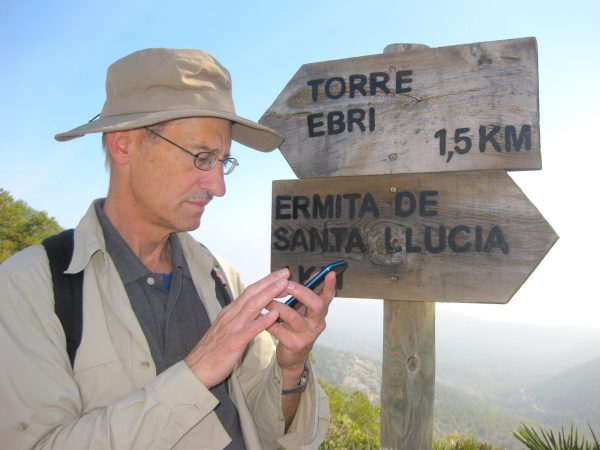 We had to hike to the Tower which sent signals to the castles – no cell phones! 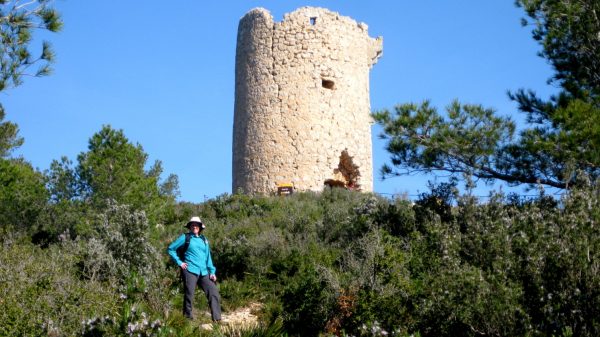 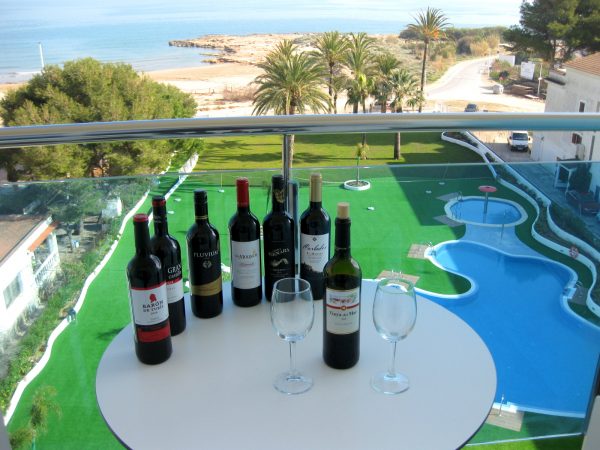 Happy hour back at our balcony – our collection of 2 euro wines! 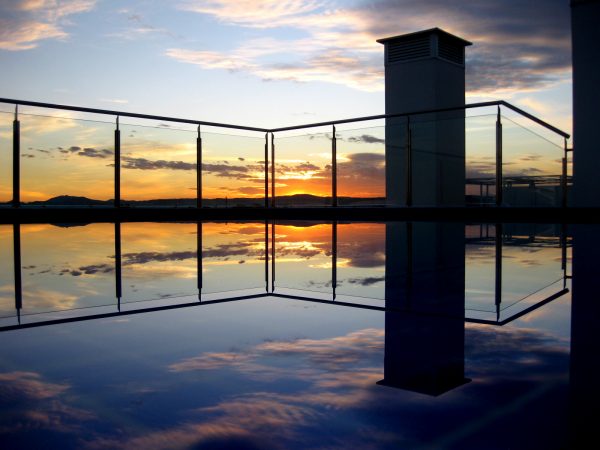 Sunset in the mountains reflected in the infinity pool.

This entry was posted in Architecture, Hiking, Spain. Bookmark the permalink.