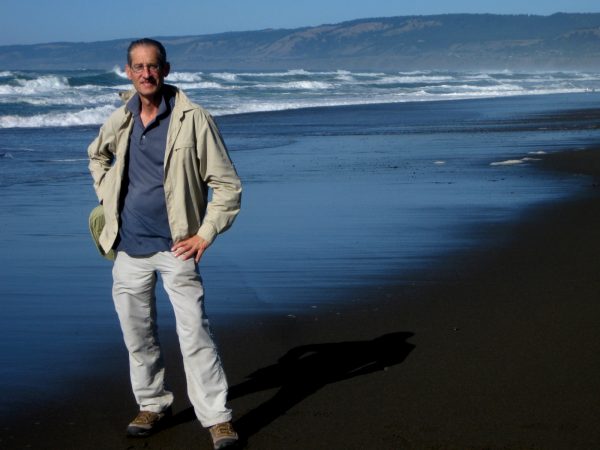 Wahoo! We are back to the pacific Coast! First time in the Travato. The drive over those last foothills is pretty unreal. Note to selves: if navigator says 37 miles is going to take over an hour then turnaround and find another route! 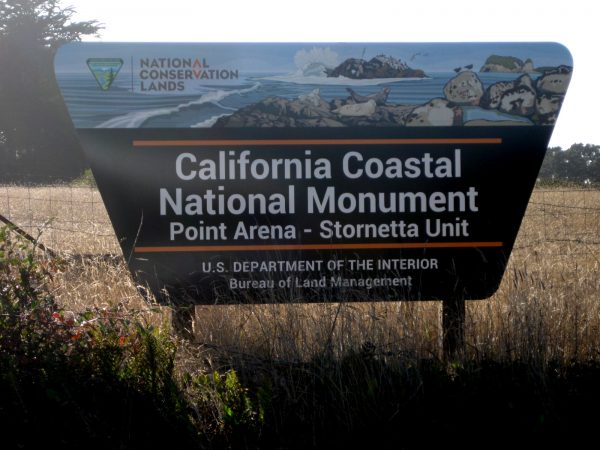 This public land was added to the California Coastal National Monument in 2014 which gave us great access to the ocean. 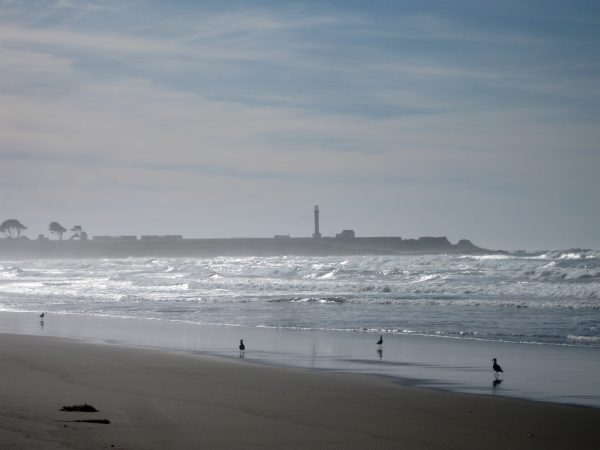 We enjoyed several hours of beach combing and listening to the waves. A nice wide sandy beach north of the historic lighthouse.

The Point Arenas Lighthouse is the closest point to Hawaii from the mainland, or so they claim. 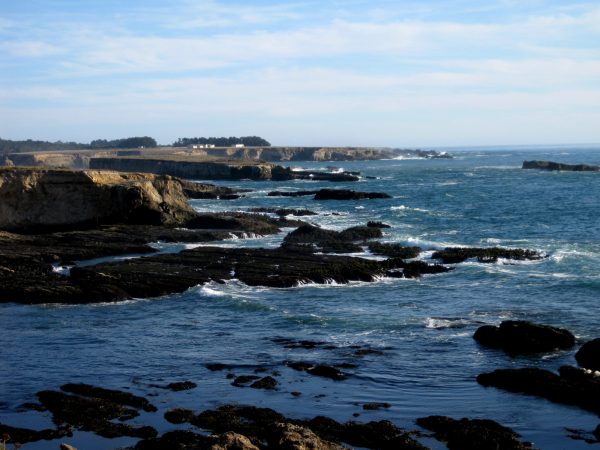 We enjoyed the waves crashing on the rocky coastline south of the lighthouse. There were also harbor seals sunning themselves. 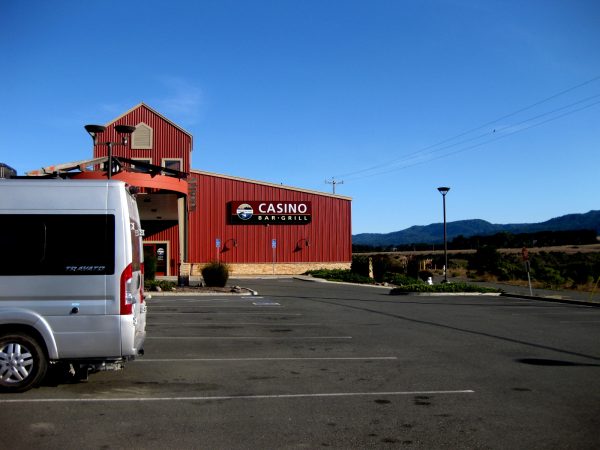 We parked overnight inland at the Garcia River Casino. We had great burgers at The River Grill and appreciated their hospitality.

Fort Ross National Historic Landmark and California State Park is on the coast south along the winding twisting Highway 1. The Travato is not a sports car! 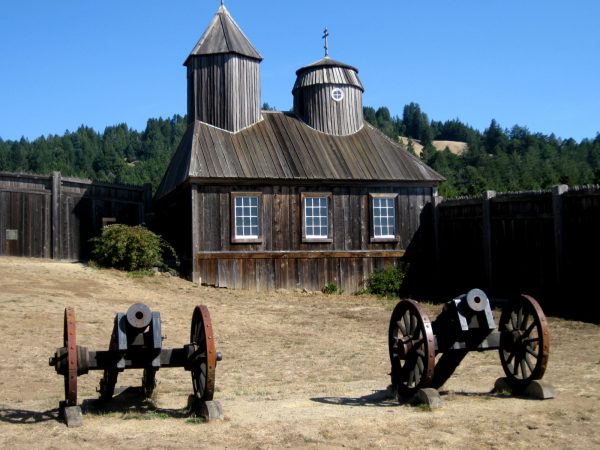 The Russians built this fort to provide food and supplies to Sitka, Alaska. Many native Alaskans also lived here. 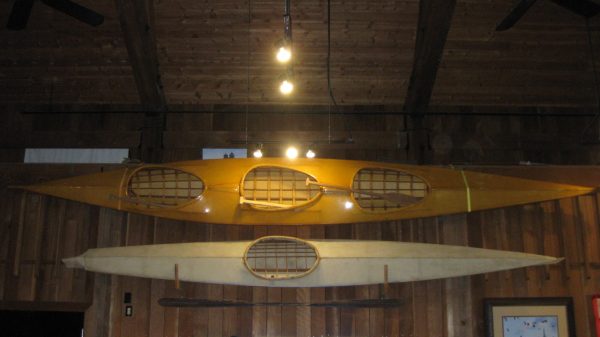 We especially enjoyed seeing this old kayaks. Aren’t they sleek? Many buildings were open with exhibits. 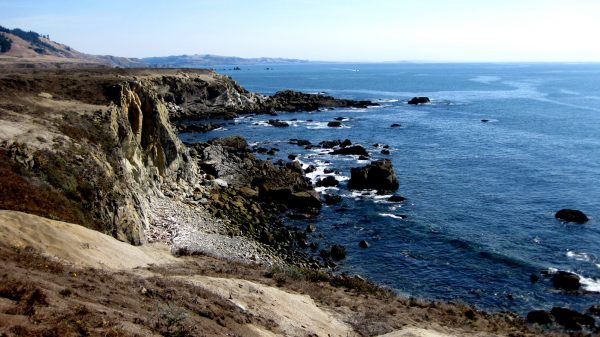 It was situated on the coast for their ships to dock. The Russians also built first windmill here as well as hunted otters. 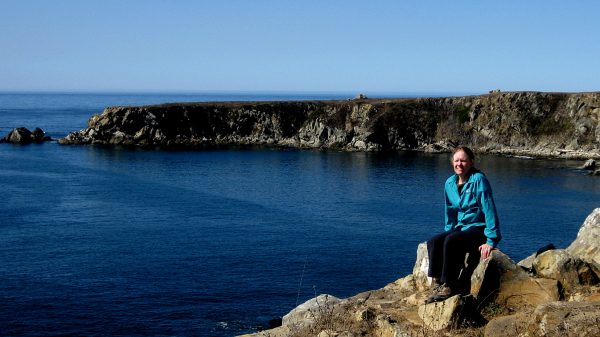 We were able to enjoy some more ocean time and sunshine. 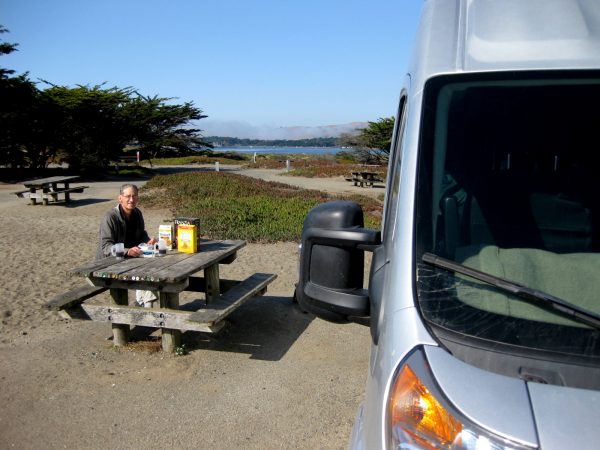 Sonoma County Regional Park, Doran Beach Cove Campground on Bodega Bay was a perfect location for 3 nights. We camped next to a 2020 Travato so was fun to “be the experts” and to also see what were the new features. 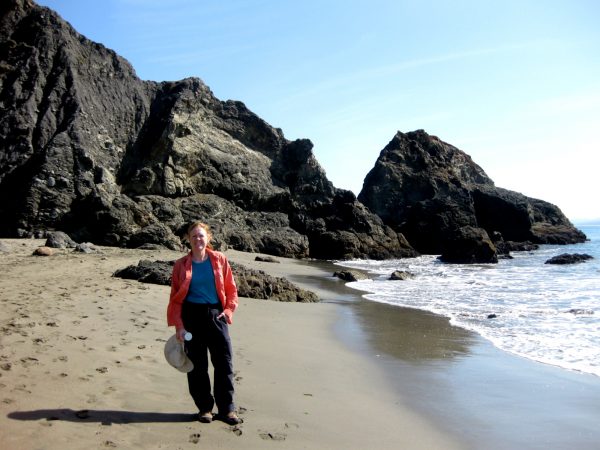 There is a nice long beach to walk. And a secret passage through the rocks behind me. 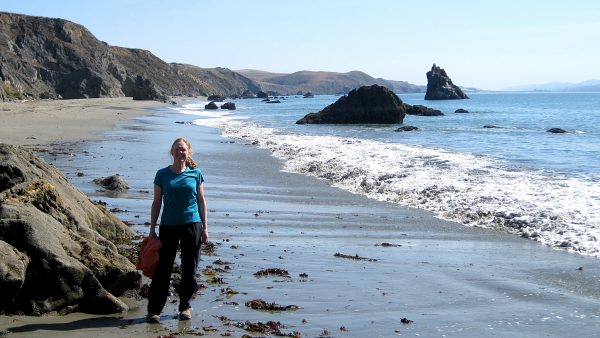 That lead to this wonderful beach. But watch your tide table as the secret passage is only accessible at low tide. 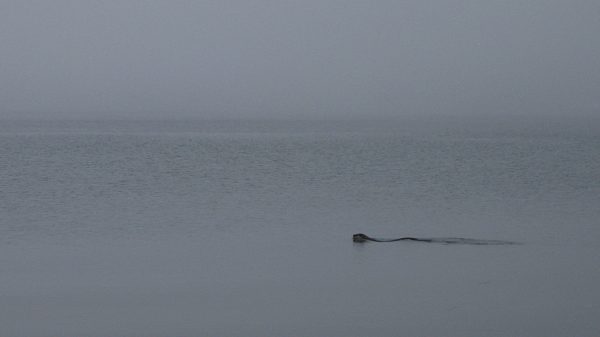 There was also a harbor and wetlands area on the peninsula so we saw a variety of wildlife, including this sea otter. We were ready for an attack of the Birds of Bodega Bay…ala Tippi Hedren 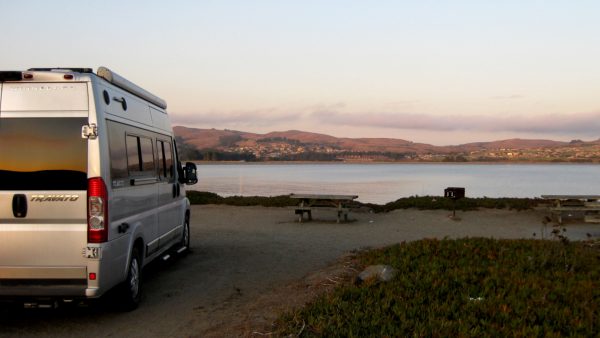 We drove to the end of the peninsula picnic area for a sunset dinner. We then went for a full moon stroll to enjoy our last night on the coast.

This entry was posted in California, National Parks. Bookmark the permalink.