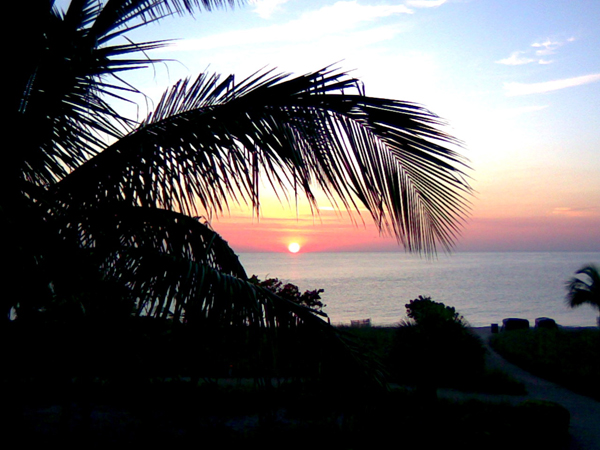 Family time in Florida March 27- April 4. Waves lapping on the beach, wind in the palms, moonlight over Miami, Cuban pork marinated in mojitos, Argentinian steak, Paella, Vino Tinto on the balcony, having the pool to yourself in the morning for some lap swims, an awesome classical concert at the New World symphony and the following events… 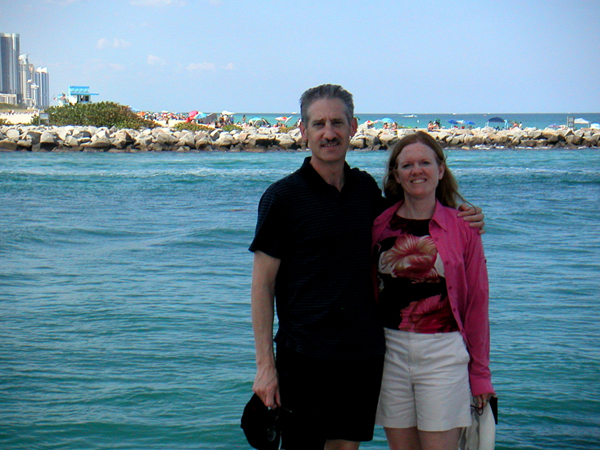 Across the inland waterway from Haulover Beach 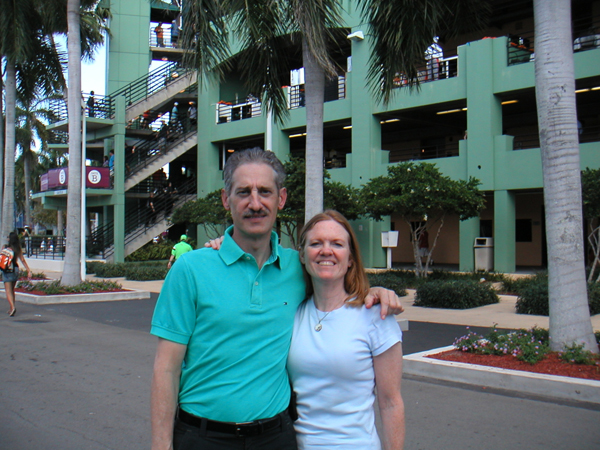 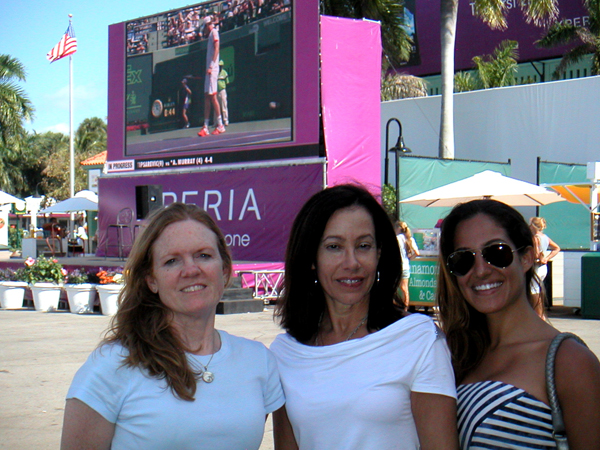 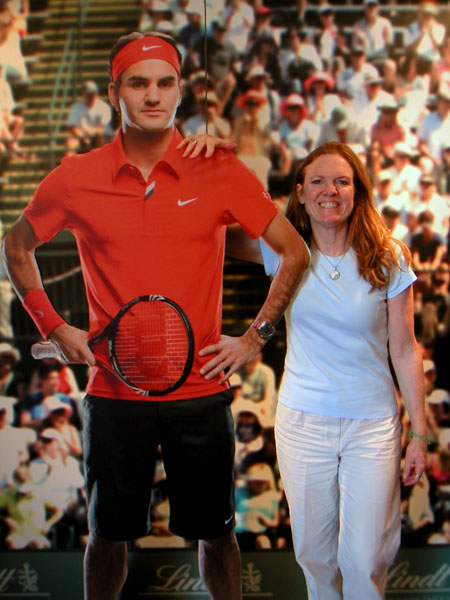 Catching up with Roger Federer after the match 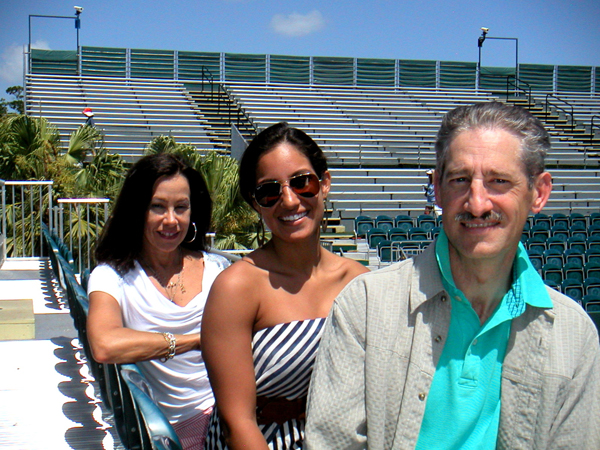 Ready for the women’s doubles action to begin 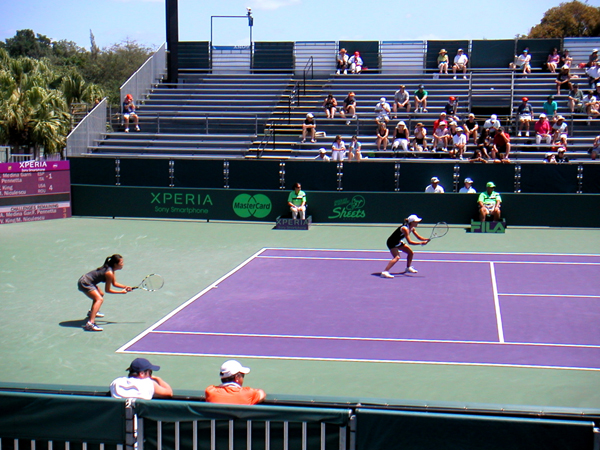 We enjoyed two matches – the second pair went on to win the tournament! 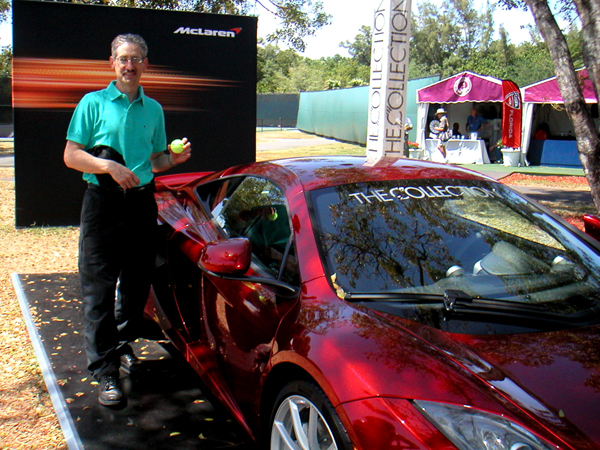 The ride we wanted to motor…but caught a match winning tennis ball instead.

This entry was posted in Automobiles, Florida, Sports. Bookmark the permalink.